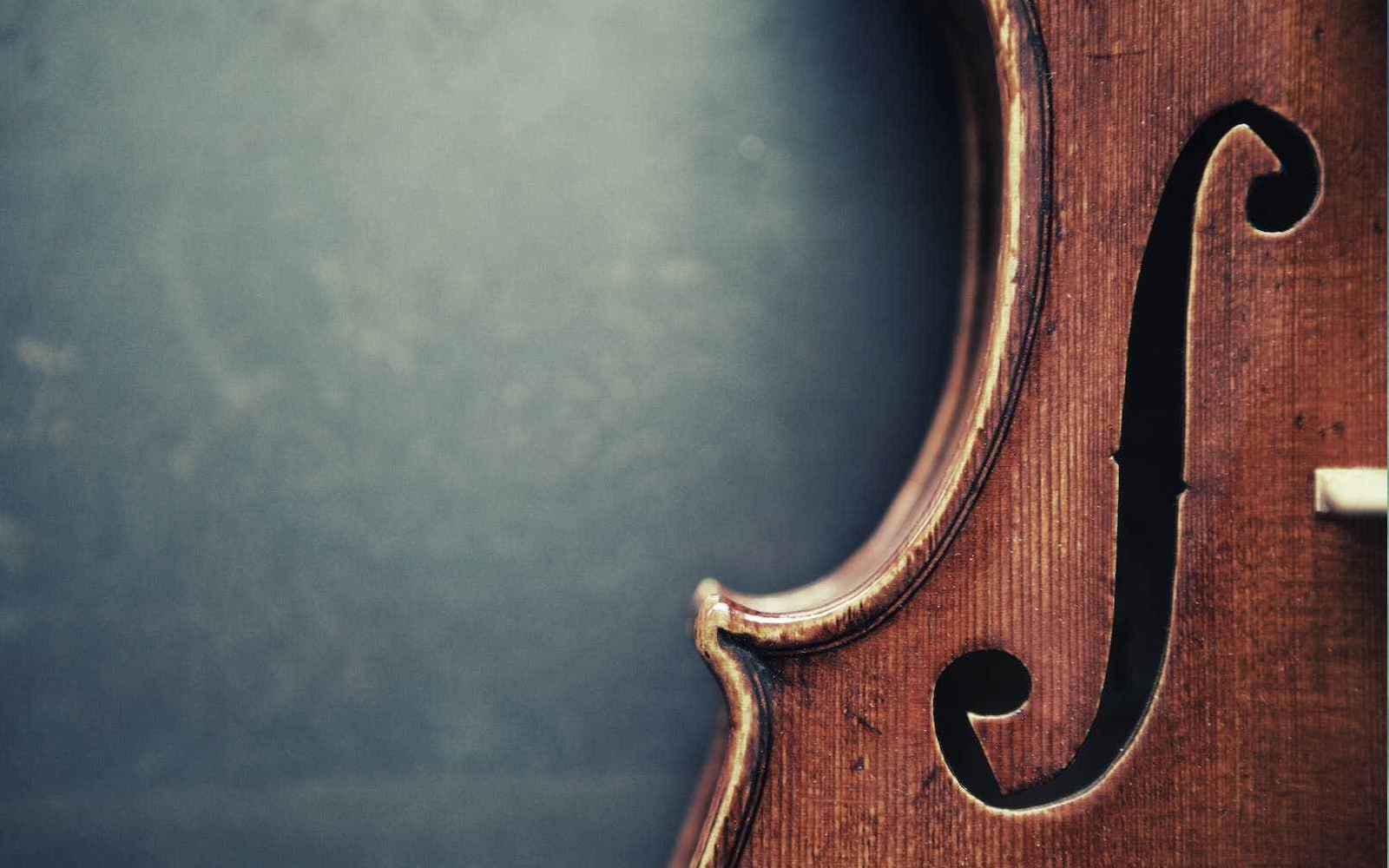 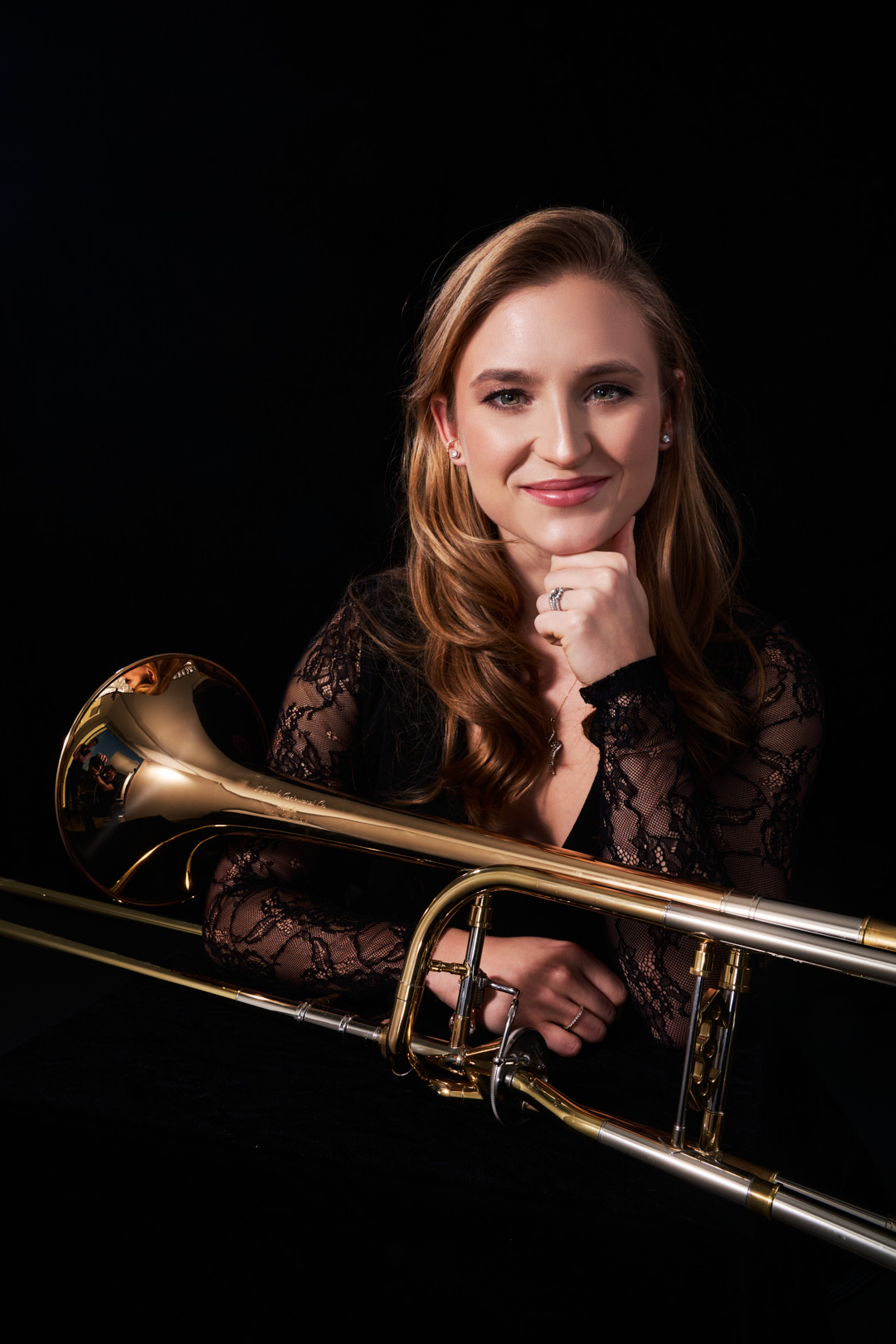 Victoria Garcia is a freelance trombonist in the Boston and New England area who was born and raised on Long Island, New York.  When it came time to pick an instrument to study at age nine, her mother, who was a tubist in college and working as a high school band director, left Victoria with the following instruments to choose from; French Horn, Trombone, Euphonium, Tuba and oddly, the Bassoon. When Victoria asked her mother why she couldn’t pick an instrument like the flute or clarinet her mother said, “you can not pick an instrument you can stick in your backpack!” With that, Victoria decided to go for the big guns and picked the instrument that was as tall as she was at the time; the trombone. There has been no turning back since.

Her primary studies began with John Lieto and continued to John Faieta, former professor of trombone at The Boston Conservatory where she received her Bachelor of Music degree in 2014. She received her Master of Music degree from the New England Conservatory in 2016, studying with Stephen Lange, second trombonist of the Boston Symphony Orchestra. Victoria also studied for a short time with Joseph Alessi, principal trombonist of the New York Philharmonic in the summer of 2017 as a Participant at the prestigious Alessi Seminar.

As an orchestral musician, Mrs. Garcia has played with numerous orchestras in the New England area. She often performs with the Boston Symphony Orchestra, the Boston Pops, the Boston Pops Esplanade Orchestra and has performed with the Boston Lyric Opera. She also performs regularly in regional orchestras such as the Vermont Symphony Orchestra, Boston Modern Orchestra Project (BMOP), Odyssey Opera, Berkshire Symphony, and Symphony New Hampshire. Besides her orchestral experience, Victoria and her colleagues formed a trombone quartet called “Boston Based” that competed and won the Trombone Quartet competition at the 2017 International Trombone Association (ITA) in Redlands, California.

Besides her musical career, Mrs. Garcia is also a certified Alexander Technique teacher. She received her certification after three years of studying the technique at Boston Conservatory at Berklee in 2017 under the tutelage of Debi Adams. Victoria has found the beautiful joy of combining the Alexander Technique with her musical endeavors and loves teaching those who are interested in understanding how the technique can enhance and shape them as musicians.

As the newest member of Seraph Brass, Victoria is excited to be a part of this exceptional group of masterful musicians and is eager to contribute her skills to this award winning ensemble.